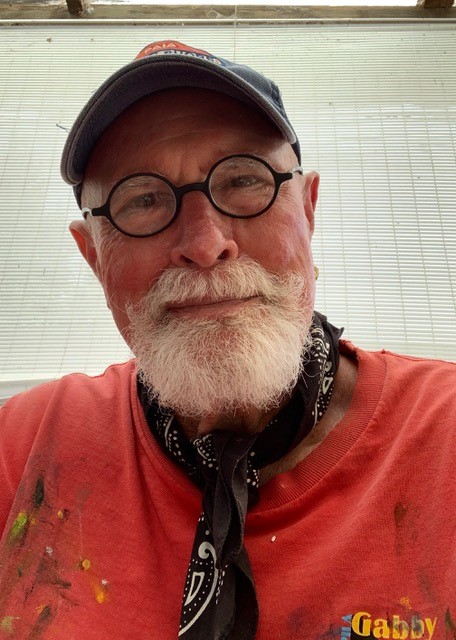 Born and raised in Honolulu, I grew up in Kapahulu around Hawaiian music. My love for this music, unique to any other in the world, led me to a career in radio, where I have spent over 35 years behind the microphone. I did morning shows at KINE and KCCN AM (Hawaiian Music) KIKI, KRTR and KAUAI-KONG Radio and was consistently rated in the top 3 in the Honolulu market. Throughout my career, I have strived to promote classic Hawaiian artists, as well as supporting up and coming new artists.I produced the Frank B. Shaner Falsetto Contest for 11 years. All proceeds from these events went to support Aloha Festivals around the State.I also recorded “The Adventures of Leimomi”, a Hawaiian satire of turbulent times in 20th Century Hawaiian history. For this I received the Na Hoku Hanohano award for Best Comedy Album of the Year.

What I am able to bring to KEWE 97.9 FM and 1240 AM are my relationships that I have with most of the artists that are being played on the air, many of which are personal friends. I am also well known in the Maui community as listeners here were able to catch my station from Oahu.

Another aspect that I bring to my programs are my experiences as a stand up comedian, which I believe adds valuable humor to my shows. (And of course, that is very subjective). The characters you hear are performed live and are very spontaneous and happen in the moment. I prepare my show-prep tight so I can perform loose. Badda Bing, Badda Boom! 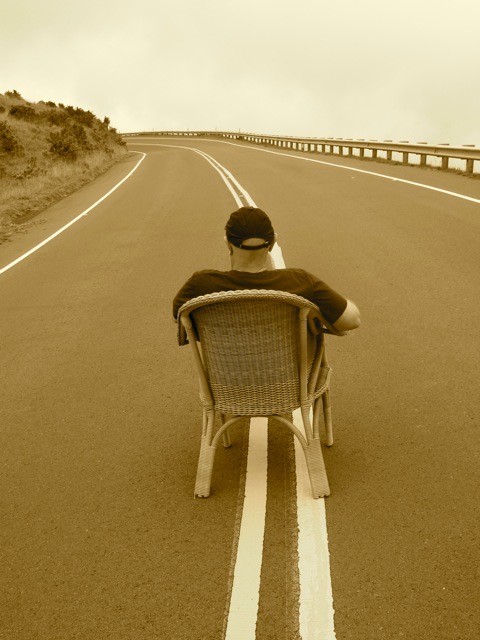 Kathy Collins has worked as a radio and television personality since the age of 17. She is also a professional storyteller and comedian, emcee, stage and film actress, Maui News columnist, freelance writer, and – first and foremost – a proud Maui girl. She has opened for Howie Mandel and Rita Rudner and, with her pidgin speaking alter ego Tita, has performed across the state and at various mainland venues including New York’s Lincoln Center. 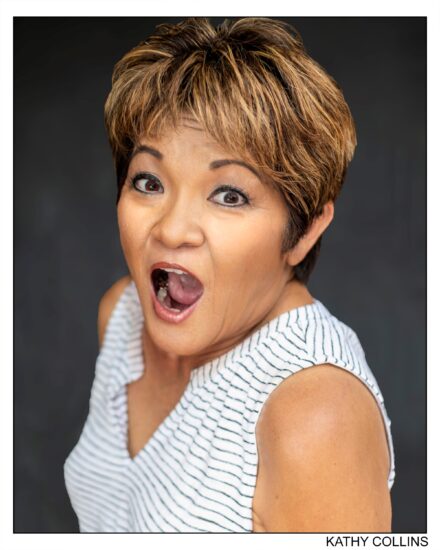